Dr. Urrego tells us which cosmetic procedures have taken on great importance in recent years, even displacing those that were previously a priority. 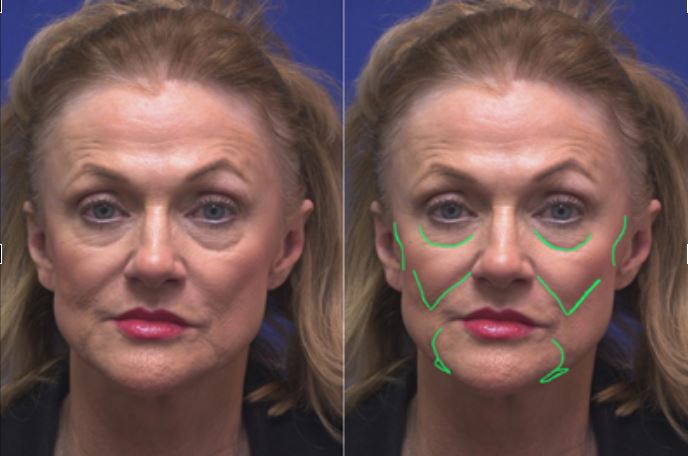 Actually, liposuction to lose weight is in a frank decline. Nowadays, more and more people are inclined towards minimally invasive procedures that do not cause unnecessary trauma and have a quick recovery considering the work demands and the multiple daily tasks.

The elimination of small areas of localized fat that are difficult to remove through diet or physical exercise is taking on great relevance; this is achieved by an ultrasound-assisted lipotumescent technique in specific areas. This simplified approach avoids long surgeries inside the operating room under general anesthesia and takes the procedure to the doctor’s office, only using local anesthesia.

Classic liposuctions have a great marketing component: patients are sold the idea of using their fat to inject it into other areas, mainly the buttocks. Patient is psychologically addressed in the sense that the more fat is suctioned out, the greater buttocks enhancement will be without mentioning that fat injections are temporary because fat is resorbed very quickly; nor is it said that a major liposuction is not only extremely traumatic but also has the unpleasant side effect of revealing flaccidity that was not noticed before because the removed adipose panicle served to support the skin.

This surgery is very popular among women who have had children and no longer wish to have more. It consists of removing the excess of redundant skin from the abdomen while strengthening the internal musculature; depending on each specific case, abdominoplasty can be total or partial including liposuction or not.

And finally, the implications of a considerable liposuction done simultaneously with fat injections are not properly explained, since both procedures have antagonistic recovery processes, that is, they are not compatible with one another: while liposuction needs patient to be able to move freely due to the discomfort felt throughout the body due to trauma, fat injections, on the other hand, require lying on the abdomen only, avoiding sitting altogether during two months, since fat needs blood irrigation in order to survive fat transplant.

This high resistance sustaining fibers allow the tissues of the face to be elevated at the SMAS (Superficial Musculo-Aponeurotic System) level, in such a way that the various sequels caused by the flaccidity of the face are corrected.

It is pertinent to point out that all these injections carried out in excess are only a very temporary solution that gradually leaves a trace of “heaviness” in the face; for example, the continued use of Botox, by promoting atrophy and paralysis of the muscles of the face, makes them “non responsive” to the impulses of the brain responsible for the natural face gesticulation; therefore the face becomes inexpressive as “frozen”.

As if this were not enough, people exceed using facial fillers, causing heaviness in the tissues and therefore contributing to greater flaccidity. Traditionally people underwent a rhytidectomy i.e. facial lifting from the age of 50-60 but the paradigm changed and given that it was evidenced that the results of rhytidectomies were not completely satisfactory but on the contrary left strong sequels such as too notorious scars, unnatural stretching, change of expression, in summary, the evidence of the surgery was obvious what does not happen with the Non-surgical Face Rejuvenation procedure.

This procedure can be performed from an early age, avoiding all the aforementioned negative consequences caused by Botox and facial fillers.

It is a fact that the paradigm of feminine beauty has been undergoing a significant change in recent decades driven among others by celebrities such as Jennifer Lopez, giving a radical twist to the stereotype that put the relevance in bodies scarce in curves and flesh whilst too prominent at the breast.

The alternatives that were proposed to enhance the buttocks were either the placement of gluteal prostheses or fat injections;  prostheses, on the one hand, have a high rate of rejection, in addition to the long list of adverse effects surrounding the procedure and on the other fat injections, as we have seen before, are very temporary, with practically no results since fat does not have the proper consistency and also too slender patients were automatically excluded.

Faced with these great difficulties and barriers that people had to overcome in order to emulate their icons of beauty, more and more people turned to illegal clandestine injections of prohibited substances, mainly silicone, with countless deaths caused by this practice.

Bioplasty was developed in Brazil in the ’90s but it was being perfected both in the technique and in the products used to guarantee patient safety, total biocompatibility, no migration of the substance to other areas of the body and aesthetically satisfactory results.

Bioplasty used in Buttocks Augmentation not only enhances and beautifies the buttocks but also perfects the general context that includes hips providing curvature and balance as an essential counterpart to the volume projected backward.

Today state-of-the-art technology has developed PMMA (polymethylmethacrylate) microspheres manufactured with the UMSS (Uniform Microsphere Smooth Surface) technology that achieves great accuracy in shape and uniformity of the surface of the PMMA microspheres.

Microspheres are transported to the implantation site by a fully biocompatible carboxymethylcellulose gel, which maintains them in optimal conditions to be instilled in the buttock tissues. The results are totally natural, achieving volume, firmness, and contour without side effects. 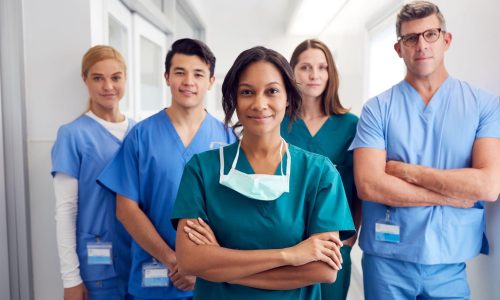 5 Ways to Separate Yourself from Other Nurses 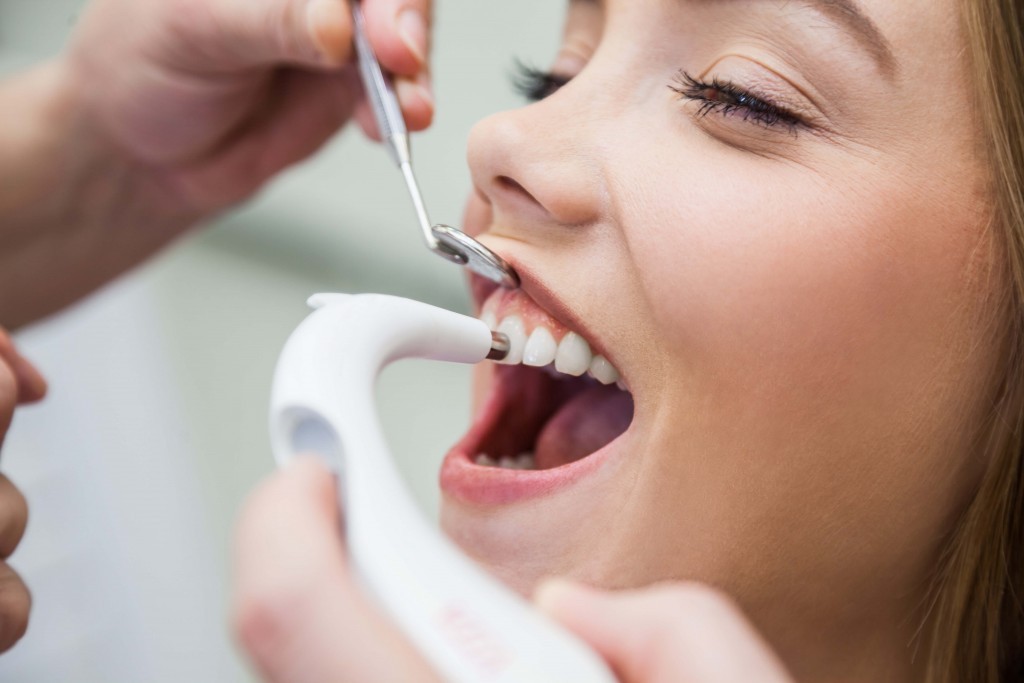 3 Things You Can Expect During a Pediatric Dental Cleaning Service 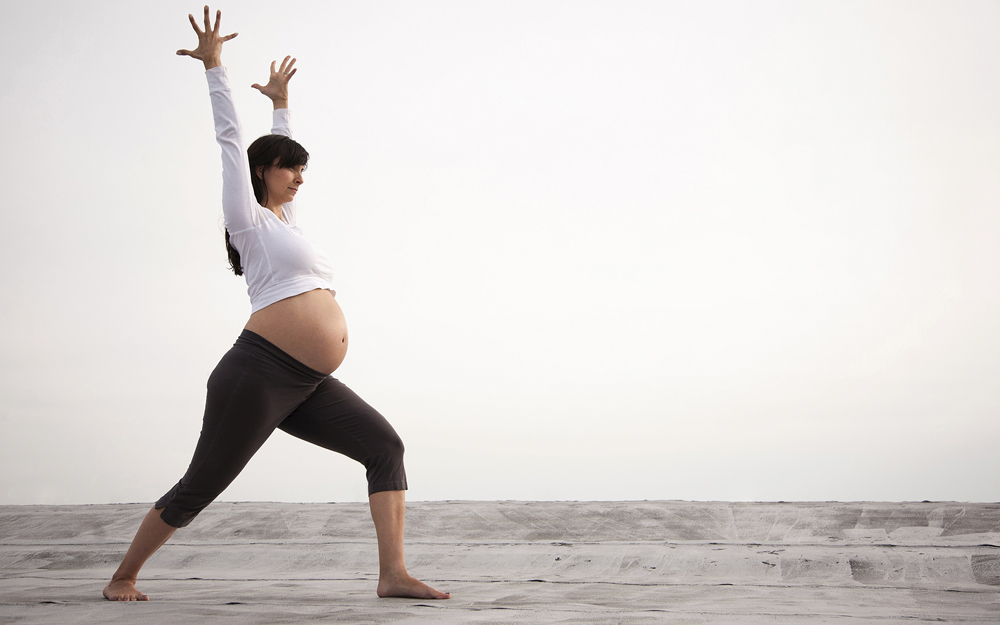 Understanding the Importance of Exercise for Maintaining Health During Pregnancy