Over 51% of the world population experiences a menstrual cycle but very few people talk about it. Some cultures consider it a sign of women’s inferiority or uncleanness. The stigma placed on women’s reproductive processes can have adverse effects. Starting in the early teenage years and lasting well beyond the age of child-bearing, a woman’s menstrual cycle can be a vital sign of good health or an early indication of something amiss. Despite being something that every woman experiences on a regular basis, people rarely discuss this natural function openly. 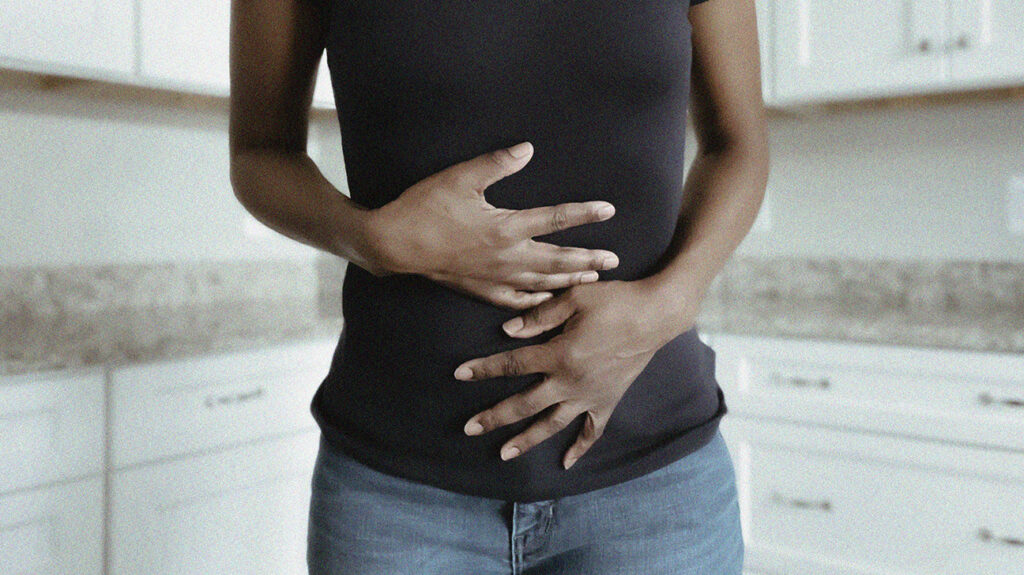 Because of the lack of open and transparent conversation surrounding menstruation and the menstrual cycle, many women suffer from menstrual issues that might indicate ill health. The silence around a woman’s cycle can mean that easily treatable issues are overlooked that, if rectified, could improve women’s quality of life or prevent potentially dangerous conditions from progressing.

A woman’s menstrual cycle can say so much about the overall health and well-being of the woman’s body, but without the ability to talk openly and candidly about her menstrual cycle, health risks may ensue. Because of the silence surrounding a woman’s period, myths surrounding menstruation have continued, with misinformation spreading from generation to generation.

Women today have a wealth of information available to them through the internet and their healthcare providers, and talking openly and candidly about menstrual cycles helps to empower women to seek help and get the medical care they deserve.

To further this, here’s why periods can be a priceless source of information about the intricate inner workings of the body.

Menstrual cycles are controlled by complex chemicals in the body that shifts and changes throughout the month. Typically, the uterine lining is shed about every 28 days–typically called one’s period. The amount of time between periods can indicate higher or lower than normal hormone levels. While every woman’s cycle is slightly different–some women may menstruate every 26 days, others every 32–a sudden change in the days between sheddings of the lining of the uterus can indicate hormone imbalances, sickness, or an underlying condition.

Changes and symptoms experienced during menstrual cycles can be indicators of physical issues in the anatomy of the reproductive organs. Tumors and cysts can result in changes to a woman’s cycle, and conditions such as cancer, vaginal prolapse, and uterine prolapse can be discovered through the changes they cause in a woman’s natural menstruation pattern.

The amount of blood lost during menstruation can also be a hidden indicator of health. While some fluctuation in the amount of blood loss is normal, periods that are very heavy can indicate underlying health conditions. For example, heavy periods can indicate the presence of uterine fibroids, a painful condition that disproportionately affects African American women but is often missed due to racial disparity in gynecological healthcare.

The racial disparities in healthcare are further compounded by the inherent bias against women among healthcare practitioners. A long and well-documented history of bias in the healthcare industry toward women has led to women’s concerns or symptoms not being taken seriously by physicians. As a result, serious complications or conditions have been missed, sometimes with dire consequences for women.

Sharing information about menstruation can help spread knowledge and support women. Through open conversation and the sharing of information, myths and misunderstandings will be replaced by knowledge and proactive, preventative care for a multitude of different conditions.

Understanding how periods are indicators of health can work toward early detection, treatment, and prevention of serious health issues for thousands of women. Removing the stigma around the menstrual cycle and the experiences of women seeking help with a variety of conditions will work toward removing the disparities seen in women’s healthcare.

Take advantage of the wealth of information available in the world today for you and those you care about so that you can better advocate for optimal care. Sharing knowledge with those around you will not only help erase any stigma still associated with menstruation in various cultures but could even help save lives as women work to support one another in accessing better healthcare and treating common but often ignored issues. Through understanding the health indicators found in a woman’s menstrual cycle, women can have better health outcomes.