Your DNA is hereditary material passed down from your mother and father. This fabric is found in every human being and living organism. It is found in your cell nucleus and mitochondria the part of the cell were food is synthesized into energy. DNA is also known as deoxyribonucleic acid, is shaped like a double helix and is attached to a sugar-phosphate backbone. It consists of four chemicals that include guanine, cytosine, thymine, and adenine. More than 3 billion bases exist, and 99 percent of them are similar in all people. 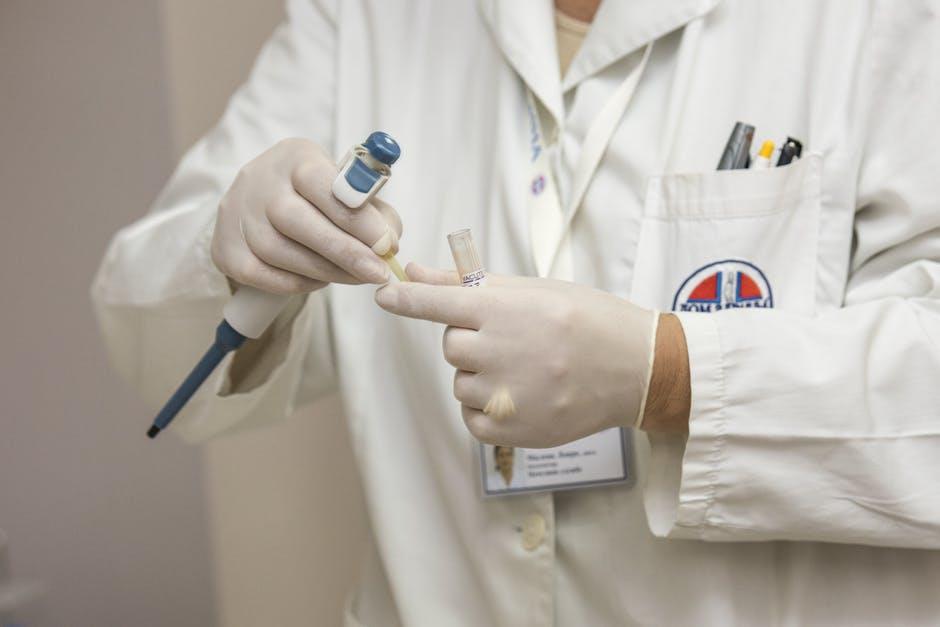 In the 1950s, the helix DNA structure was discovered by James Watson and Francis Crick. They figured out the connection genes and chemical processes within cells. Their discovery introduced the genetic code and protein synthesis to the world, and the beginning of DNA testing as it is known today.

The scientific continued to make in advancements with DNA research during the 1970s and 1980s. Bringing about genetic engineering, rapid gene sequencing, and monoclonal antibodies. The mapping of the human genome and progress in the field of biotechnology are all contributed to Watson and Crick.

Beside our cells, our hair, nails, and skin contain DNA. The inside of our cheeks also provides an accurate source of this material. DNA determines our physical appearance, behaviour, height and eye colour. It is passed down through generations to children during reproduction from their mother and father.

DNA testing has many purposes and is used to solve crimes, confirm paternity and more recently, it’s been a really great way to gain information about ancestry. Archaeologists use this material to record genetic codes and determine the probability of the risk for a disease. This can be done through prenatal testing of an unborn fetus or later in life by a geneticist.

There are also many traits that can be inherited through DNA to family members, including the following:

Cystic fibrosis: This disorder can affect several internal organs, including the lungs, pancreas, and liver. It can also cause issues with the kidneys and intestine. The symptoms vary in people, and many suffer from sinus infections, fatty stool, and clubbing of finger and toes.

A genetic disorder is a medical condition that is caused by an abnormality in the DNA structure. Since genomes carry these traits, they are hereditary. These disorders are the result of a single mutated gene. They are passed down through genomic imprinting and uniparental disomy.

When parents pass down genes to their children, they are in pairs. These genes are typically active but for a child to inherit a disease only one needs to be turned on. The defect can be inherited from the mother or father depending on the gene type.

Genomic imprinting is determined by the gene that is marked before conception and during the creation of egg and sperm cells. These markers attach themselves to DNA, and only a small percentage is affected.

On the other hand, uniparental disomy can occur during fetal development and is caused by the child receiving two copies of a diseased chromosome. In this case, a child can receive one or more copies of the chromosome from a single parent. The child normally does not inherit a disease in this situation because only one parent passed down the gene.

Since DNA testing can determine genetic defects, people have chosen to have their blood or saliva checked to predict the chance of developing or passing on a disease. These tests can locate conditions in your body and predict future problems.

Ancestry DNA and 23 and Me offer kits that allow people to swap their checks and get checked genetically. Ancestry DNA provides participants with an ethnicity pie chart. The percentages show the parts of the world their DNA originated from. It offers a timeline and pinpoints the regions and cities of your ancestors.

They trace ancestor migrations, travels and provide you with information about living relatives. 23 and Me is another DNA service that gives users the chance to find out about their heritage.

Besides providing participants with ancestry service, they offer a health and ancestry service. The tests give you a complete history of your family lineage, wellness, carrier status and physical traits. These are several of the medical conditions included in the test:

23 & Me also perform genetic testing to determine your how DNA plays a role in your lifestyle choices. Examples include the following:

Genetic testing can be performed by taking a sample of blood, saliva, hair, skin or amniotic fluid. Another way, to obtain DNA is to take a buccal sample. This includes smearing a small brush or cotton swab inside the cheek.

Once the sample is obtained, researchers can look inside and locate chromosomes, DNA and proteins and target a disorder. This test identifies mutations in the gene’s and identifies the increased risk for developing a specific disease.

These are some inherited diseases that can be detected with genetic testing:

There are many diseases passed on by genetic disorders. With DNA testing, parents can find out before conception if they have medical conditions in their genes. Each of these diseases is associated with a specific gene in the X chromosome or Y chromosome.

Since geneticists are focused on gene coding, there is growing concern about people becoming too aware of genetic mutation. Once parents find out they carry genetic disorders, they may not want to have children.

In contrast, if they already have a child that becomes ill there can be feelings of regret. When it comes to DNA testing, for disease there are advantages and disadvantages:

DNA testing has made it possible for people to find out about their inner makeup. People can trace family history and identify genetic disorders before becoming ill. They can also use this knowledge when it comes to family planning and ensuring the good health of loved ones.