As you age, your pelvic changes a lot – just like the rest of your body. However, since all your pelvic muscles are internal and not visible to the naked eye, you might not even notice the changes until they completely change your life. Today, we’re learning about how your pelvic changes, from going through puberty and becoming sexually active all the way up to giving birth and entering menopause. 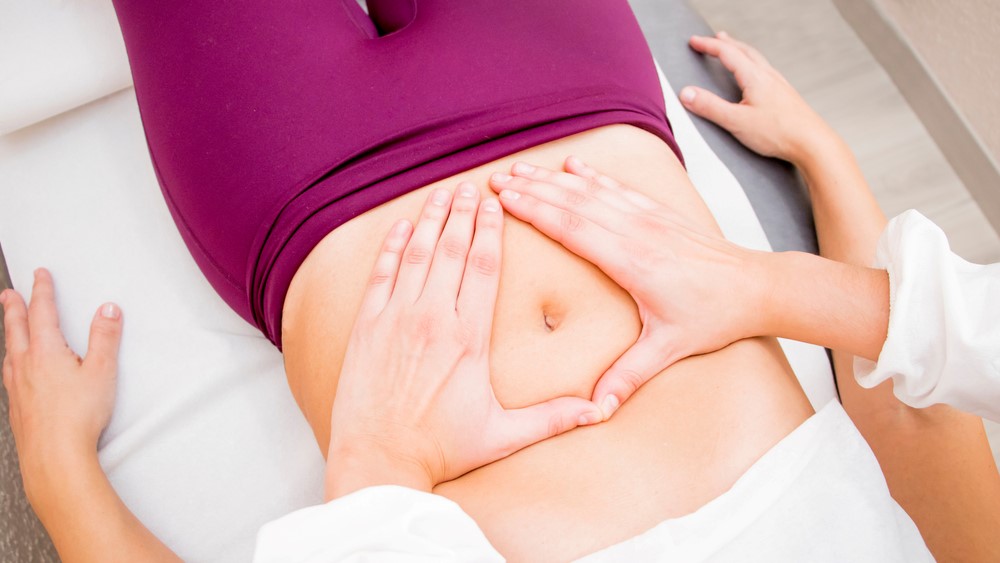 Before discussing pelvic floor changes in your 20s, it’s important to acknowledge that puberty in teenagers and young adults can cause pelvic floor changes as well. Some teenagers may find that they experience discomfort and even pain when they try to use a tampon or when they receive their first pelvic exam. They may also experience bladder leakage as well. While pelvic floor dysfunction can occur without any known cause, teenagers may have risk factors that are known to exacerbate it, such as not being able to go to the bathroom often enough between classes or participating in intense sports that jar the pelvic area.

Most people become sexually active once they are nearing the end of puberty and their pelvic floor is mostly mature. However, many young women still experience pain during penetrative sex, even if they are otherwise young. It doesn’t just happen to menopausal women! In fact, according to the American College of Obstetricians and Gynecologists, nearly three out of four women have pain during intercourse at some time during their lives, and that includes young women.

Some women find that the pain goes away after the first few times they have intercourse, while others need treatment to relieve their persistent pain. There’s even a medical term to describe recurring pain during sex: dyspareunia. It can have mental causes as well as physical causes, which include dry vaginal walls and overly tight pelvic muscles. Dyspareunia can even occur long after you become sexually active, especially if there is a precipitating event (such as a car accident that causes trauma to the pelvis). Pain during sex is not normal, so if you have been experiencing dyspareunia, reach out to your OBGYN to talk about treatment options.

Women experience many pelvic floor changes after giving birth. Postpartum incontinence is one of the most common and usually takes around six months to resolve. Sex after pregnancy will also feel different. It can be painful due to the pelvic trauma of giving birth or less pleasurable due to the stretched-out muscles.

During perimenopause and menopause, all the muscles of your body become weaker, including your pelvic muscles. The tissues become thinner, drier, and less elastic, which can lead to vaginal dryness and pain during sex. Age-related weight gain, which often collects around the midsection and hips in older women, can put further pressure on the pelvic floor, worsening symptoms.

Many menopausal women experience problems urinating and defecating due to their weaker pelvic floor muscles. Bladder leakage is the most common, especially during activities such as running, jumping, laughing, or coughing. Some women also have issues voiding their bowels, which leads to constipation and, in turn, puts even more pressure on the pelvic floor. A small minority of women also struggle with fecal incontinence, but urinary incontinence is far more common.

Many older women also experience some form of pelvic organ prolapse, which occurs when the bladder, cervix, uterus, and/or rectum shift downwards in position. This increases the pressure on the pelvic floor, and sometimes the organs may even begin to protrude through the vaginal opening. Prolapse can further worsen bowel and urinary issues and make sex difficult. Pelvic organ prolapse is more likely in women who gave birth vaginally, especially if they tore — even if it’s been decades since they had a baby.

Thankfully, there are things you can to prevent or treat pelvic floor issues during menopause. For one, doing Kegel ball exercises before, during, and after menopause will help strengthen the muscles and combat age-related decline, and it will help with certain kinds of incontinence. For other kinds of bladder leakage caused by muscle spasms, you may need pelvic floor relaxation therapy instead. If you suffer from vaginal dryness, using a lubricant can help a lot. As always, talk to your doctor about what steps you can take if you start having pelvic floor issues during menopause.

We hope you learned a lot about how your pelvic floor changes throughout your life! Many women don’t know what their pelvic floor goes through as they age, so educating yourself is the first step to better health as you get older.