You’ve been hearing so much about the keto diet, but if anyone asked you what it entails, you’d shy away by giving some lame answers. Perhaps you fall under the category of briefly explaining the dietary needs whimsically by simply saying it’s a diet of high fat and low carbs – yet beyond that, you are clueless. Not to worry, this definitive article is your refreshing course on all you need to know about the keto diet. 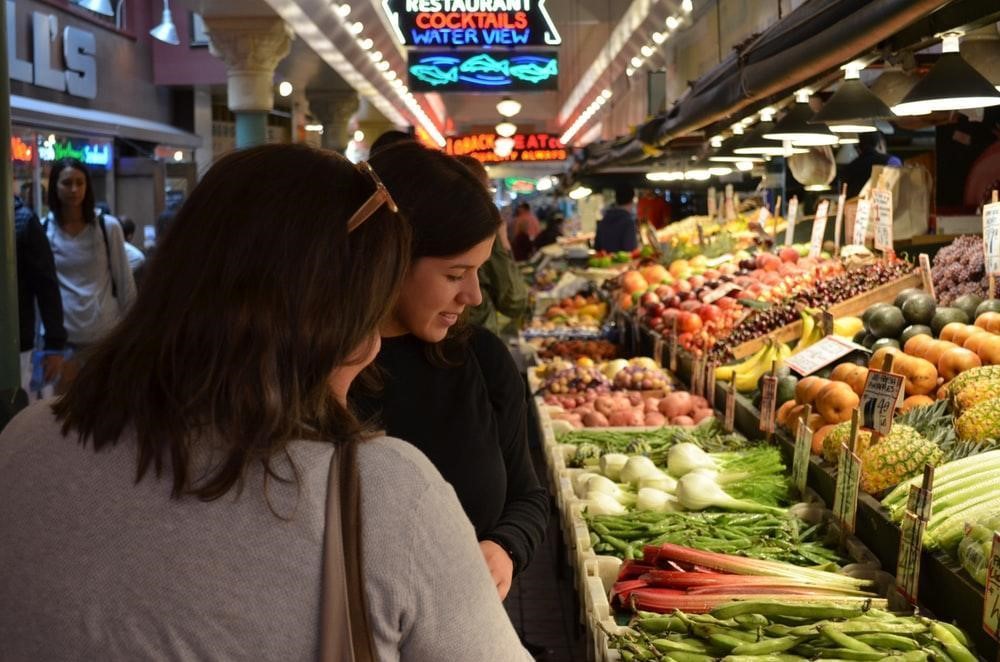 Whether it’s your first time hearing the term or if you’ve been on it, good information will be the best tool in your arsenal of weapons as you fight weight loss and other challenges. We will not only explain what keto diet is but will also give you the dos, don’ts and even sum it up by clearly elaborating some low-carb diet recipes that will get you off the ground. Be sure to enjoy the ride and if there’ll be any questions or confirmation, we’d be happy to help you out down in the comment section below.

It’s useless to start that argument since some medics would disapprove due to the lack of sufficient statistical data to show the long term effects of the low-carb high fat keto diet for weight loss. Originally, the diet was and is still used to treat cases of epilepsy among other illnesses, but still, the proof is in the pudding. One cannot refute all the testimonials and proof of the power of reducing carb in diets as compared to other diets – unless one isn’t in their right state of mind or simply wants attention. This is especially more evident when ketogenic amino acids are involved in the dietary plans in the long run.

But how does it all work and what is the science behind it all?

A low-carb keto diet plan aims at placing you in a state of ketosis. This is essentially where your body switches to burning fats instead of burning carbohydrates to form glucose (glycogen). This is attained by subjecting the body to minimal levels of carbs even as low as 5% on daily caloric intake, maximizing fat sources and also proteins. However, proteins can be said to maintain a medium level of around 30% on a daily.

It’s much more complex than this but we’ll do our best to break down the mechanism. There are similar diets that can match up to the high-fat foods for a keto diet. The known ones which are majorly accepted are the Atkins Diet, the South Beach Diet which helps fight heart disease, the Medifast Diet and the Bulletproof Diet which is a copy of the ketogenic dietary plan.

The Science behind it is simple: the body functions by using carbs as fuel. No carbs=no body fuel=zero energy. Ketosis changes this by making sure carbs do not form glucose. The stores of glucose which cause people to experience obesity and weight challenges are then maximized as the body tries to look for an alternative fuel source. Eventually, the high fats introduced are converted into ketones which act as the new fuel source.

The results of entering ketosis are what we are primarily going to focus on. But before that, what is the keto diet carb limit and how much keto diet fat intake is needed to ensure you remain in ketosis?

It would be wrong for you to fully rely upon our very last word since what has worked to the general masses might not work for you. This is the pitfall of the Bulletproof plan which lays out exactly what you are to eat, in what composition, and even at what time. As such, we can only give you near approximates which you are allowed to vary from time to time until you find the definitive plan that suits you best.

This is the best keto diet fat percentage range we could come up with from our in-depth research. However, knowing the risks involved and the possible side effects your body may exhibit to exposure to such low levels of carbohydrates, it is important to seek out professional help or your healthcare provider to assist you to reach a decision.

Keto Clarity: Your Definitive Guide to the Benefits of a Low-Carb, High-Fat Diet

There is still debate among medical circles of the possible risks of engaging and associating yourself with such a fat amount. Some nutritionists will emphasize on the need to add fat to keto diet if one fails to realize results – much to the aggravation of skeptics. Nonetheless, since our focus today is primarily focused on how to follow such an intense dietary plan, we will maximize the possible health benefits you’ll likely experience should you settle on a keto diet. Your discipline is most important and you should thus settle only if you know you can maintain such a discipline.

Enough said! We now recommend you the best keto diet grocery list and meal plan. Your aim should be achieving fat bomb recipes for a keto diet.

It is to be noted that the following list will only be as good as you make it out to be. This doesn’t mean you follow everything stated to the T. but you can come up with any combination that pleases you. We have also tried to include a bit of everything to cater to vegetarian needs.

Most nutritionists agree that breakfast is the most important meal of the day. It’s not in vain they said that a good day is seen in the morning just as joy comes in the morning.

Thus it is good to start your day with enough energy reserves to push you through the entire day. Eggs can be on a daily in whatever form you want them. Fried, omelet, boiled, or even garlic-dill deviled – our personal favorite back home.

Yummy! Spice it and let it spice up your life

Who said you shouldn’t do it in style anyway?

Consider the following blends which will help you on how to get enough fat on a keto diet. You can check up online for the best recipes.

Enrich your dinner table with the following recipes;

Now that you have this keto diet grocery list for beginners and recipes for dieters, you should start perfecting your kitchen skills. Bide your time and you will reap sure health benefits while losing weight. Your general food intake doesn’t have to go down even if you’ll feel less hungry.

Has this guide on how to stick to a high-fat low-carb dietary plan been of any help to you? Share in the comment section as you give us your favorite low-carb keto diet recipes.