Pathophysiology, derived from the Greek words ‘pathos’ meaning disease, ‘physis’ meaning nature and ‘logos’ meaning science, refers to the study of the physical and biological manifestations of a disease in correlation with the physiological disturbances and abnormalities that are present within. In easier terms, pathophysiology studies the changes in the functions of the body occurring due to a certain disease. It must, however, be understood that this branch of study doesn’t deal with the treatment of diseases, rather outlines the processes that result in the manifestation of the symptoms and signs of various diseases. Thus, pathophysiology basically deals with the study and understanding of the changes in the activities at the cellular level, once a particular organ or area has been affected by a disease. 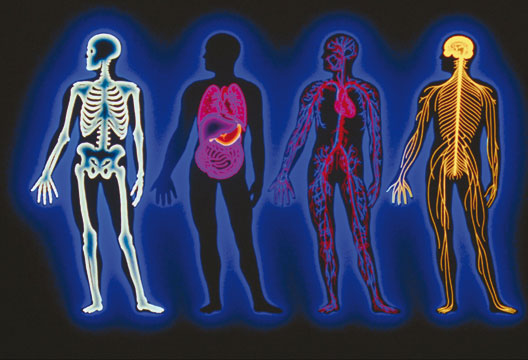 Etiology vs Pathophysiology – The Differences

There is often confusion when it comes to differentiating between pathophysiology and etiology. Though there is a common belief that these two branches are nearly the same, yet that’s not quite true. In fact, there is quite a broad difference between these two core branches of study.

Etiology refers to the study of the cause(s) of any disease. For example, if a patient is diagnosed with diarrhea, etiology would help determine the cause of diarrhea, like infectious agents, parasites, bacteria, viruses, etc.

Why is Pathophysiology important?

Understanding the changes that are occurring or have occurred in a diseased body part goes a long way in determining the treatment and care of a patient after the disease has been diagnosed. As such, pathophysiology is included as a core branch of study in almost all professional healthcare school and certificate programs, including medical, dental, nursing, occupational therapy, physician assistant, nurse practitioner, physical therapy, paramedic and chiropractic programs, pharmacy, etc. in most countries across the world.

Pathophysiology is often included as a separate and core stream of study for most healthcare degree and certificate programs, and there are strong reasons to take up a course in pathophysiology if one wants to excel in their respective domains. Understanding how the development of a disease changes the normal functionalities at the cellular level in the affected area helps not only to reduce or cure the various symptoms of the disease, but also finding the real cause that can lead to the disease. This understanding is very important if the problem has to be treated at its very core and secondary disorders are to be prevented.

As such, studying pathophysiology in a very broad way helps healthcare professionals gain complex information that can help in the better prediction of treatment procedures and prevention of further complication. It can also help in developing a personalized treatment procedure for each individual depending on the differences that exist in each case.