Polyarthralgia is a medical condition which involves multiple joints pain that is more common in elderly. It is mainly associated with rheumatoid arthritis; however, it is not a disorder on its own. It may be an indication of numerous diseases, that’s the reason why it is very important express thorough investigation regarding the root problem. The pain in the joints will start from mild to a much vigorous one. It is described as a sharp, dull, stabbing pain in the joints resulting in disability in the future. It gets worse over time, starting from the age of 30 to 50 years old people. The physician should perform an anamnesis detailed and inspection so that you can find the cause and start with the treatment. In this way, we can prevent any adverse consequences. Polyarthralgia is when someone is suffering from pain in more than one joint, which is usually associated with arthritic pain. Diagnosis is difficult due to numerous symptoms and signs. 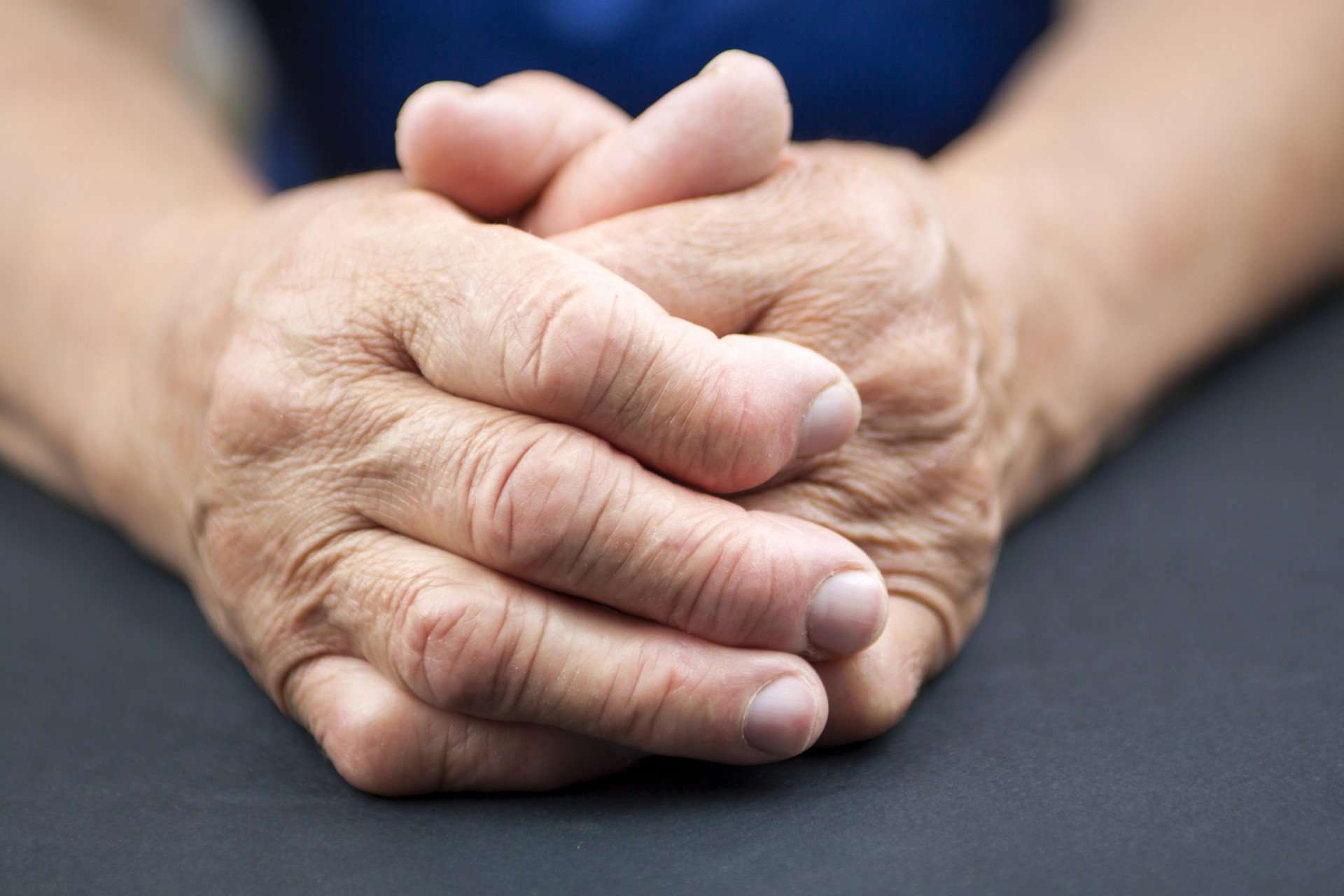 With age, it’s common to start encountering some joint pain from time to time, however this ache should be restricted to one joint at a time. Yet, when the pain is pass to more than five joint parts at the same time, the condition is known as polyarthralgia. If less than 5 joints are affected, the condition is called oligo arthralgia. Polyarthralgia requires to be distinguished from polymyalgia, whereby the latter will involve pain and a weakness of several muscular areas around the body. Polyarthralgia do not affect the muscular tissue completely, just the joint parts, although polymyalgia usually results in the development of polyarthralgia.

Signs and Symptoms of Polyarthralgia

the signs or symptoms of polyarthralgia are like those of other common kinds of arthritis, just in a larger scale and involving much more joints. These signs and symptoms include:

These signs and symptoms become most evident starting in the middle ages, around 30, until old age, in the 50s. Also, because polyarthralgia influences many joints, the signs and symptoms can be experienced in the knees, hip, hands, legs, shoulders and the upper limb.

Most people consider arthritis as a single medical problem; however, it deals with more than 100 types of joint diseases and polyarthralgia is just one type of arthritis. Polyarthralgia is a kind of inflammatory arthritis that is brought on by damage to the joints because of their deterioration, and this can be due to over-use with age or painful injury. When either these happens, the cartilage within the joint gets damaged. Cartilage is the kind of tissue that is found at the end of a bone, allowing two bones to move over each other smoothly. Generally, cartilage is lost consistently through physical activity, but the body produces more to substitute the lost cartilage. Even with age, as this substitution system becomes slow, the immune system is still active, also it functions on the joints by discharging white blood cells which activate an inflammation to prevent any disease or infection within the joints, which keeps the individual healthy.

Age is commonly the main reason for polyarthralgia because, as stated earlier, cartilage gets weaker with age due to decreased regeneration. Other common causes include insufficient physical activity and obesity, the former creating the cartilage to weaken due to lower utilization and the former due to overuse. With increasing weight comes increasing pressure on the joint parts which allow movement which can accelerate the degeneration of cartilage. There are some reasons which trigger the situation, such as trauma due to, say, an accident or an injury directly to the joint, or smoking regular cigarettes which leads to poor vascular function. Lastly, many people are genetically susceptible to polyarthralgia. In these circumstances, the signs and symptoms of polyarthralgia begin from an early age.

Additionally, sarcoidosis is usually known to cause Polyarthralgia.

Some other causes for polyarthralgia are high-impact exercises that pressure the joint, for example running and jumping, and overuse of joints. Overuse of joint parts is popular in people that have physically challenging jobs.

Most patients having a developing case of polyarthralgia in the beginning think they are suffering from arthritis pain. Oftentimes your medical professional is the first point of contact for the sufferer looking for a precise diagnosis. The family doctor will require a full personal and family health background, giving special focus on any family history of rheumatoid arthritis, osteoarthritis, virus or bacterial infection or auto-immune situations. This is followed by a physical examination, with special attention on the areas where the stiffness, redness and pain is felt. Now, the health specialist will most likely order some tests. The most common tests helpful to diagnose this disorder include:

Whether some of these tests are ordered depends on the symptoms list and seriousness. The objective for the diagnostic part is to rule out all circumstances with similar signs and symptoms presentation and detect the two the under-lying root causes as well as the existence of polyarthralgia itself.

The treatment methods for polyarthralgia are varied. It is due to the number of under-lying causes. Typically, the method to medication is to very first identify the under-lying causes and then treat that whilst also dealing with the immediate signs and symptoms of polyarthralgia itself. The objective is to resolve or ideal control the contributing factor as a pathway to reduction or termination of signs and symptoms. Depending on the patient’s medical background and other medical conditions, a combination strategy is often suggested (medicine plus therapy plus life skills for example stress prevention for better pain management).

Here are some commonly prescribed treatments for Polyarthralgia:

Polyarthralgia can be cured if by following the treatments such as NSAIDs (non-steroidal anti-inflammatory medications), Pain medications, Physical therapy, Joint replacement surgery, or by improving life skills. One can recover from Polyarthralgia by the above-mentioned medications. (Source :- All Health Post)