Substance abuse in teenagers continues to grow. Even children as young as 12 are even trying alcohol or drugs for the first time. This guide will go over the 10 possible reasons why it might be happening.

As a parent, you may have concerns about your children and what they might be doing outside of home. If you are a parent with questions about children and substance abuse, BasePoint Academy will have the answers. view website and you’ll have all the resources and answers you need.

Let’s begin with the list of ten reasons that substance abuse may happen in teenagers. 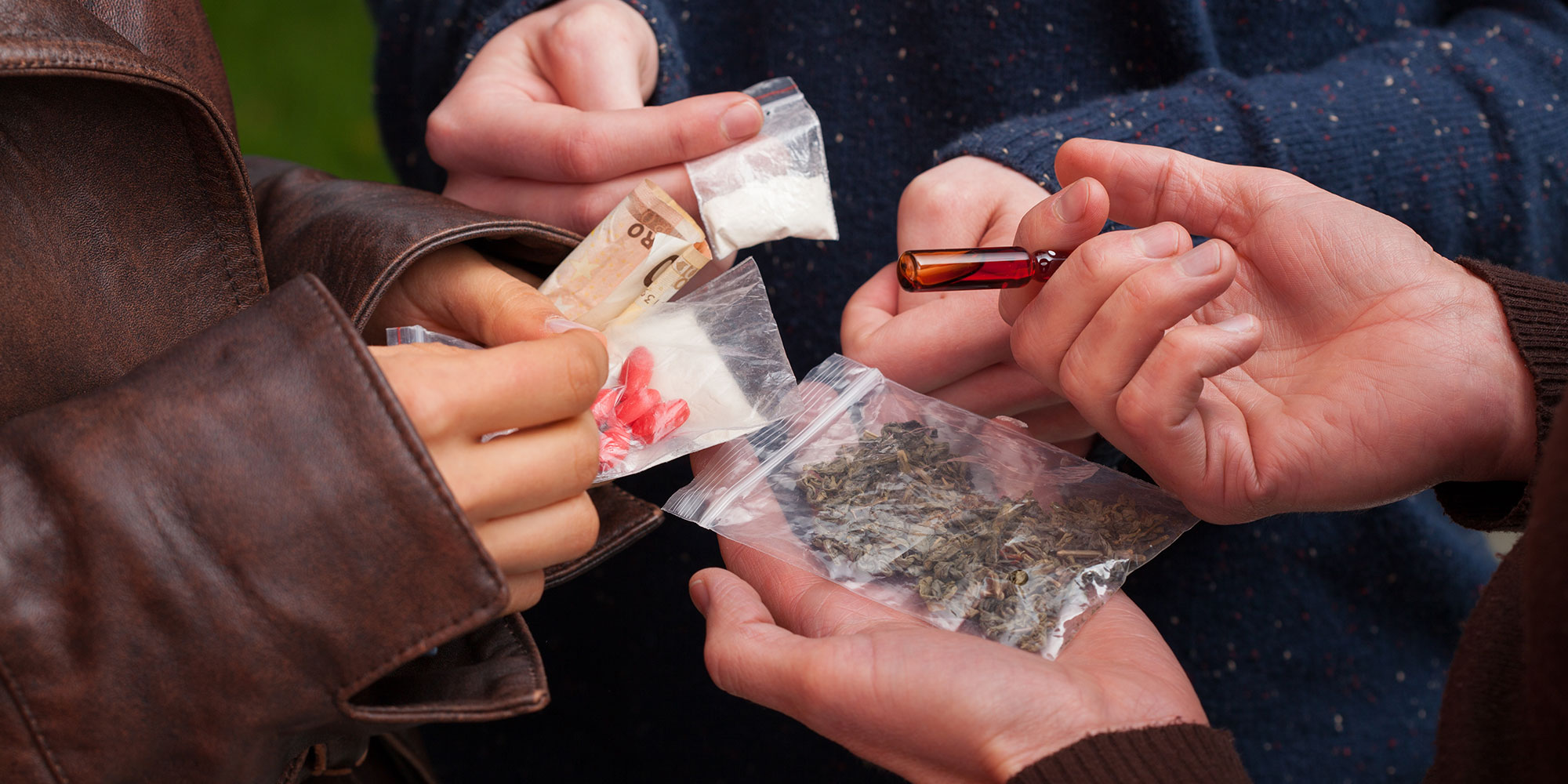 This may be one of the more common reasons. They want to use substances because they see other people do it. They may start smoking, drinking, or doing some drugs.

They might not need the amount of peer pressure to try it. However, that can be the case. The point here is that teenagers may do something that would make them ‘fit in’ and be cool with others.

However, substance abuse is not a good thing to do. It’s better to do something positive and feel better about themselves than try to be cool.

A teenager that may be unhappy and can’t find a good coping mechanism will turn to drugs or alcohol. They may use it for the purpose of self-medication. The more common substances used in these situations include alcohol and a number of prescription drugs.

Prescription stimulants or even benzos may often be abused. If you are a parent that has these medications, it may be wise to lock them up in a place where your teenager will not access them.

You may notice your medication going missing and this could be one of the reasons why. Be sure to look out for any signs of substance abuse as well. If you can confirm it, make sure your teen gets the help they need as soon as possible.

One of the things a teen hates most is being bored. So they try to find ways to kill it off. One of them just might be doing something that may be exciting, but dangerous at the same time.

This can include drinking or doing certain drugs such as marijuana. They might start doing this by themselves or with groups of other teens. Either way, they do this because it’s something to do.

They may also see substances as an opportunity to bond with others. It’s common that teens may have a hard time keeping themselves occupied, thus the use of substances may be the result.

Music, movies, and television shows may exhibit substance use. Even throughout the show. In one study, at least 45 percent of teens say that their substance use has stemmed from seeing it on a TV show or movie that they had watched.

This also meant they saw it as something that it was fine to do. For this reason, it may be a good idea to monitor what your teens are watching. It can be an indicator that they might be considering doing activities that they believe are OK to do because characters on a television show have done it all the time.

Instant gratification is something that almost every person seeks. There are ways to acquire it. Plus, it’s not what it’s cracked up to be.

Drugs and alcohol may give you that happiness and feel good. However, it’s not going to last forever. If your teen wants to be happy, they should do something that is healthier for them while it’s something they can enjoy.

The happiness they receive from drugs is only temporary. And when everything comes crashing back down to earth, they may feel like something is missing. It’s important to talk to your teen about the real things that should make them happy.

Let them know that drugs provide them with an altered reality rather than something that is for real.

Teens may engage in substances as a way to rebel against the rules and authority. Alcohol is a common substance used because aggressive behavior is normal when it’s used. They may also use various drugs as a way to have a good time.

They may use tobacco products in an effort to anger their parents. If rebellion is happening with your teenager, substance use could be a possibility.

7. They may be misinformed about drugs and alcohol

People claim that alcohol is considered ‘liquid courage. They need to have a drink in order to have an increased level of confidence. The same claim is made about drugs.

The truth is, drugs and alcohol won’t make anyone confident. Even if they did, it would only be temporary before it’s worn off. There are other ways for teens to build their confidence, even at higher levels permanently.

Talk to your teen about ways that they can build their confidence and use healthy coping mechanisms when they are dealing with their current lack of it.

A teen that may not be performing well academically may rely on drugs or other substances. They might take something like adderall to help them perform at levels that may meet or exceed the expectations of their parents, teachers, or coaches.

Experimenting with drugs or trying it once may lead to more tries. Once they like a substance, they might not get enough of it. This can lead to regular abuse and it can even develop an addiction over time.

Addiction can have fatal consequences. Especially if it involves alcohol and most drugs. 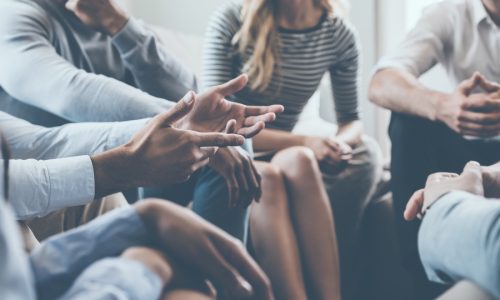 Intensive Outpatient Treatment: Everything You Need To Know About It