Perpetually low energy levels can turn one’s entire life into an arduous chore. Everything from getting out of bed to weathering the workday can facilitate intense fatigue for people suffering from waning energy. If you’ve found yourself beset by low energy, it’s important to realize that you’re not alone. Depleted energy is a very common issue, and more often than not, it can be corrected with relative ease. Anyone looking to heighten their energy levels and bid a long overdue farewell to persistent fatigue will be well-served by the following tips. 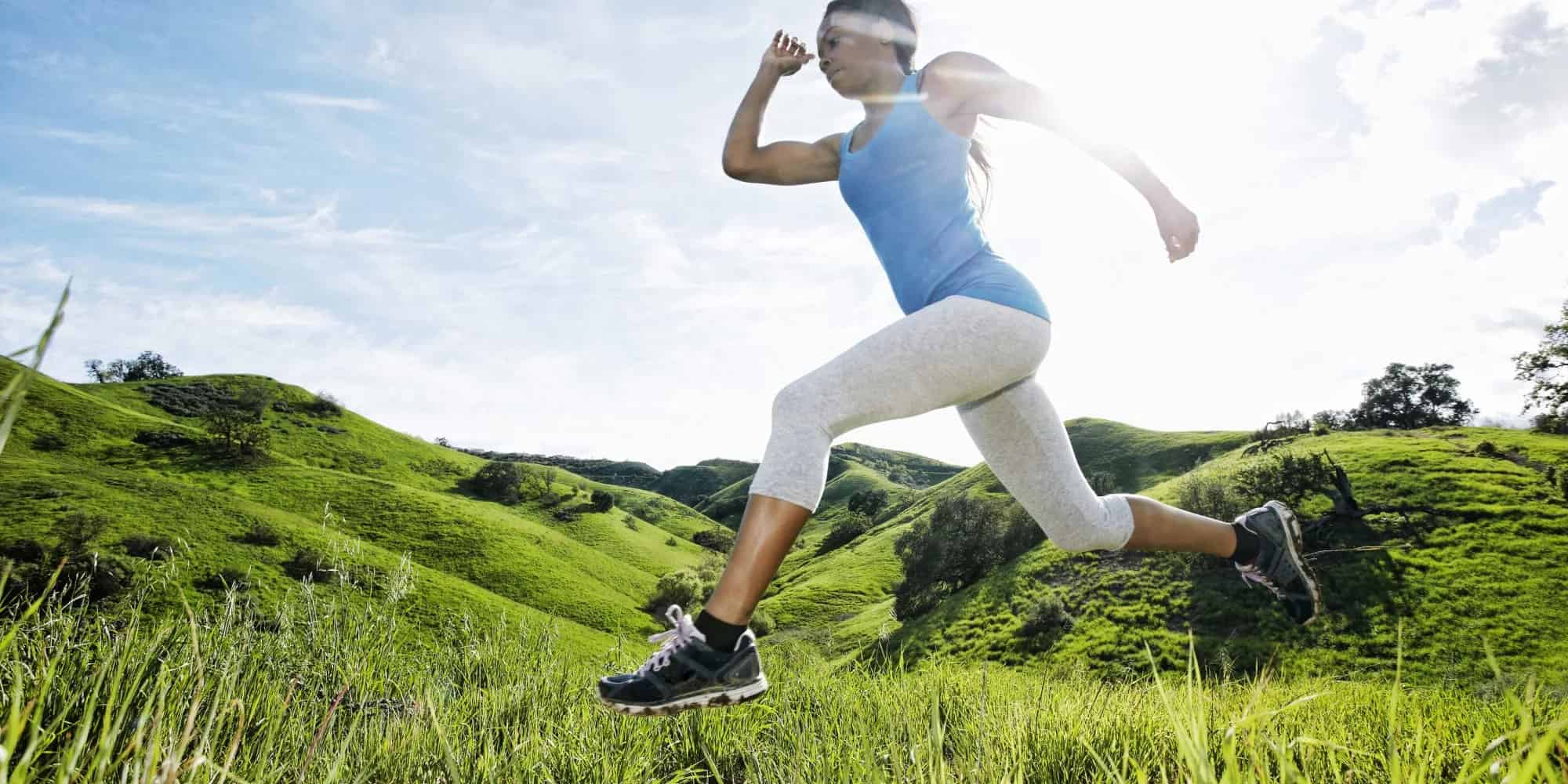 Eating a diet that’s rich in fruits, vegetables and proteins can be a boon to your energy levels – as well as your good health in general. There’s nothing wrong with the occasional junk food indulgence, but most of the time, you should opt for a more balanced and nutritious meal and snack options. You can also complement healthy eating habits with a good herbal detox.

In your quest to maintain healthy energy levels, healthy sleeping habits can do you a world of good. Unfortunately, a staggering number of adults have sleep schedules that leave a lot to be desired. Instead of going to bed at a set time, most of us have a general window in which we go to sleep, and since these windows typically span one to four hours, we consistently fail to get enough rest. Further complicating matters is our excessive use of screens in the lead-up to bedtime. Scrolling through your phone while lying in bed may strike you as a relaxing activity, but it actually stimulates your brain and interferes with your circadian rhythms.

With all this in mind, make a point of giving yourself a designated bedtime and shutting off all screens 30 minutes to one before hitting the hay. Although many of us haven’t had bedtimes since we were kids, it certainly stands to reason that we were better-rested during this period. Additionally, to get your brain in proper sleep mode, take care to engage in relaxing activities before turning in. Meditation and deep breathing exercises, for example, can leave your mind and body fully relaxed and primed for sleep. Furthermore, the bedtime you select should allow for at least seven to eight hours of slumber. For good measure, continue adhering to a set sleep schedule on weekends and during periods of downtime.

Some of us lack energy because of insufficient stamina levels. Fortunately, building up your stamina reserves doesn’t have to be prohibitively challenging or physically strenuous. Engaging in regular exercise can help increase stamina, improve your general outlook and help you maintain a healthy weight.

When many of us think of exercise, our minds go directly to people sweating it out at the gym. While hardcore workouts are definitely a form of exercise, one needn’t work out to the point of exhaustion to bolster stamina levels. Just 30 minutes of moderate physical activity a day can do wonders for your energy reserves. For example, capping off your day with a nice walk can be a great way to get in your fitness quota for the day.

While there’s nothing wrong with enjoying some coffee in the morning, consuming caffeine throughout the day stands to leave you a bit too wired, thereby making it difficult to get proper sleep. As such, you should try to avoid consuming caffeine – especially in large amounts – after 2:00 PM. Similarly, the sedative effects of alcohol stand to leave you overly drowsy and drain your energy levels. This is why you should avoid alcohol consumption during periods where you want to have a lot of energy.

When you’re plagued by low energy, leading a normal life can be an uphill battle. Even mundane tasks that most people are able to perform with ease are likely to seem like herculean feats. However, as thoroughly inconvenient as waning energy can be, it’s hardly uncommon. Millions of people deal with this issue on a daily basis, and correcting it may be much easier than you think. So, if you’re tired of allowing yourself to be limited by depleted energy reserves, put the previously discussed measures to good use.