Depression is tough to endure and can affect all areas of life, from work and relationships to physical health and more. If you’ve been experiencing mood issues for a while, it’s wise to chat with your regular doctor about your symptoms and feelings or consult a mental health specialist to talk about what’s going on for you.

Plus, it helps to understand depression, the types that exist of it, and some next steps to take if you’re feeling blue for an extended period.

If you’ve heard someone talk about clinical depression, they were likely referring to MDD – major depressive disorder. This mood disorder is characterized by features such as fatigue, changes in sleep, weight fluctuations, and depressed mood.

Sufferers will typically show a lack of interest in things they previously enjoyed, have trouble concentrating, and deal with feelings of guilt and worthlessness. Some people will have thoughts of death and suicide.

You may have heard of SAD, too, or seasonal affective disorder. This type of depression occurs only in certain seasons. People experience the usual weight gain, sleepiness, and depression associated with MDD but only in the winter months when there’s less light and sun around.

It’s believed seasonal affective disorder is triggered by disturbances in the body’s normal circadian rhythms, which likely come about due to changes in light. SAD often goes undiagnosed because it’s off and on during the year, and thus many sufferers don’t report it or seek assistance.

The perinatal category is a type of depression unique to women. This depression occurs during pregnancy or following the birth of a child (usually the first 12 months after) due to the significant hormonal shifts that happen when women carry a baby. It can include major and minor depressive episodes and is commonly referred to as postpartum depression.

Symptoms of perinatal depression include trouble bonding with your baby, low mood, feeling sad, social withdrawal, severe mood swings, and changes in appetite. Women can also feel helpless and hopeless, inadequate, or worthless, and suffer from anxiety and panic attacks. Sufferers often lose interest in activities they used to enjoy and have thoughts of hurting themselves or their babies. Those who end up with postpartum psychosis can also have delusions and hallucinations.

Premenstrual dysphoric disorder, or PMDD for short, is another illness affecting women only. It’s like a very severe form of premenstrual syndrome (PMS), but the mood issues are more pronounced. Signs that women may be dealing with PMDD are when they have intense mood swings, often including bouts of crying, plus feel irritable, sad, hopeless, self-critical or angry, or struggle with extreme fatigue.

There’s also a lot of stress and anxiety, trouble concentrating, and food cravings or binging to contend with.

Another type of depression is PDD. Persistent depressive disorder is a chronic depression that lasts for most days over at least two years. Sufferers may have periods of feeling better, but this relief doesn’t last too long. People can have mild, moderate, or severe symptoms and, while they’re not as full-on as those that come with major depressive disorder, they’re challenging because they’re so pervasive and long-lasting.

Be on the lookout for feelings of guilt, sadness, and hopelessness, low self-esteem, and struggles with anger and irritability. People with PDD often have trouble falling or staying asleep, sleep too much, or generally feel fatigued and lacking in energy. Other signs of PDD include difficulty concentrating and changes in appetite.

The last type of depression is a mood disorder called bipolar disorder. This illness features both periods of highly elevated mood known as mania, contrasted with episodes of major depression. On the depressive side of things, people tend to have low mood, diminished interest in activities, difficulties with indecision and disorganization, and some unexplained aches, pains, and physical agitation.

Sufferers also often have to handle insomnia, lethargy, and fatigue, a loss of self-esteem, and feelings of anxiety, hopelessness, and irritability.

If you realize you’ve got some type of depression, it’s vital to see a doctor ASAP. They might prescribe you some tablets to help your mood, such as the helpful Plushcare depression medication you can buy online. Many people get a lot of help from speaking with a therapist of some sort, too, and getting suggestions on ways to manage their depression cognitively and with helpful habits and new skills.

It’s also vital for depression sufferers to eat well, exercise, and try to get enough sleep. Having support through family, friends, colleagues, and the like can help, as can deep breathing, meditation, yoga, and other stretching and calming activities.

Learning more about depression can assist you in understanding your feelings, too. Depression is certainly a challenge, but you can always take steps to feel better and manage the condition. 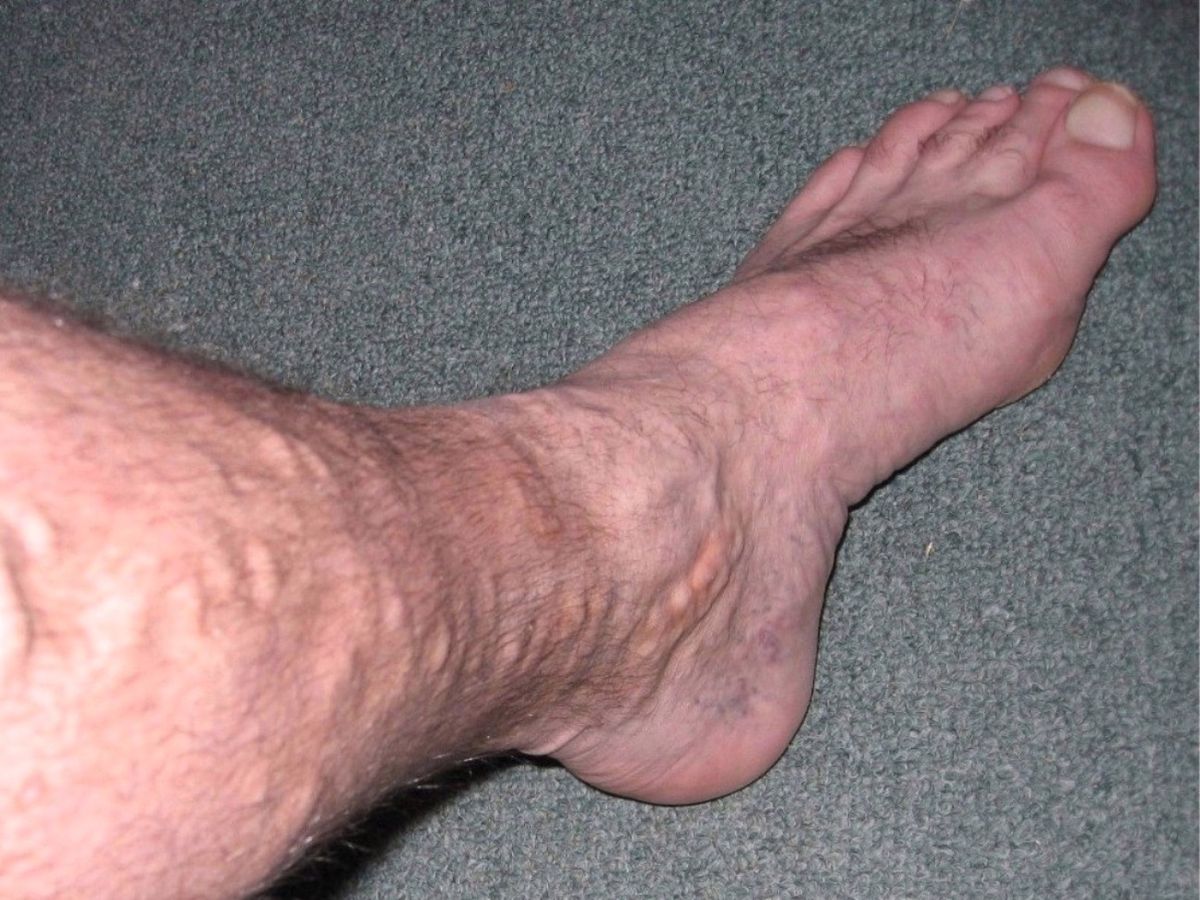 Varicose Veins: What are the Risk Factors and Treatment Options?