Addiction can become a part of anybody’s life regardless of what they are doing as a profession. People that are meant to be concentrated at work and have lives depending on them like doctors, construction workers, firefighters, police officers, etc. are no exception either. That is why many places of employment require a drug test whether it is pre-employment or post-employment. Depending on the type of work, in some workplaces there can even be a surprise drug testing that is approved by law. These types of tests are crucial for the safety of the workplace and the health of the people working there. 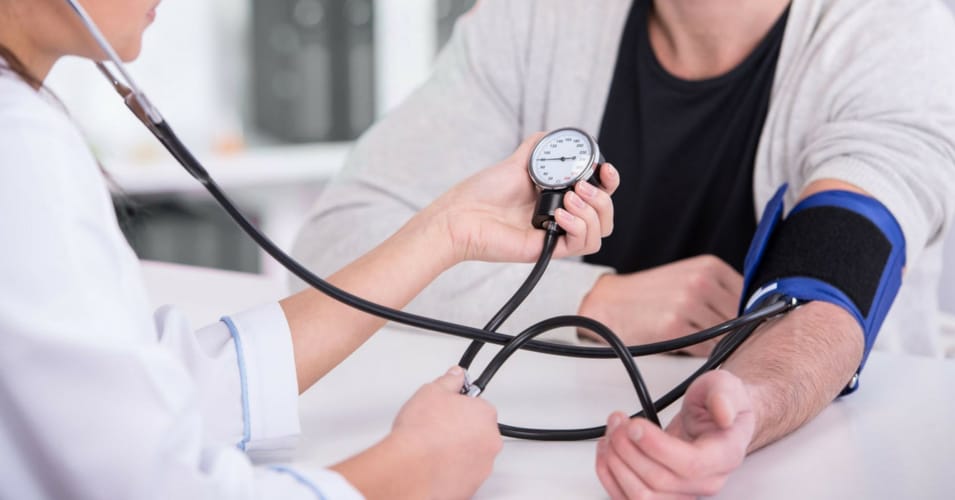 Even though drug addiction is awful, it is something that can be treated and with a lot of dedication it can become a part of anybody’s past. Knowing that there are upcoming drug tests in the workplace can be a strong motivation to keep to the regime. For some people, it can be the motivation that they need to keep it together, while for others it can be the stopping point before they make a terrible mistake and put other people’s lives and well-being at stake. Either way, there are a few types of drug testс that can be done, but the most common ones are the following:

A urine drug test or a urine drug screen is a test that is used to check people’s urine to see if there is an illegal substance or prescription medication in your body. The test can show several substances found in the urine like amphetamines, methadone, opioids, marijuana, methamphetamines, and others. When it comes to alcohol, it can also be included in the urine test but it is far less likely since alcohol breath tests are used more often.

In terms of urine drug tests, there are two types that are used on the screens. The one that is more commonly used since it is cheaper for companies/doctors to use is the one that is called an immunoassay. This test is limited in terms of being known to not detect all types of opioids. Moreover, sometimes it shows false-positive results. In cases of a positive result, an additional test is done. This test is called gas chromatography or mass spectrometry and is used to confirm the initial positive result. This test is more accurate and more expensive. It also takes more time to provide results. In both types of tests, it is possible to have a false-negative result. You can read on how to pass a drug test in case you are using medical marijuana or something prescribed that you want to avoid being shown on the test.

The saliva drug test is also known as a mouth swab test and it is testing where the saliva from a person’s mouth is collected and tested for drug presence. This type of test detects substances that were consumed up to a few days prior to the testing and it can also be used for alcohol. These tests are popular among the employees mostly because they are relatively cheap in comparison to other types of drug tests. The tests are also quite easily done and the whole procedure is the least invasive one especially in a professional setting. Usually, the saliva drug testing is done on-site which makes things further easier. Substances that are detectable are amphetamine, cocaine, methamphetamine, marijuana, PCP, opioids, and others.

Another type of drug testing is the hair drug testing where hair follicles are used to determine the presence of a certain substance in the body. The hair sample drug test has the ability to determine drug use that has been long-term the best. However, it also has the highest percentage of false positives than the rest of the tests. The reason for this is that outside substances can easily stick to the hairs. For example, if you are passing by a place where some type of drug is smoked, this test can show a positive outcome for your drug testing even though you are not using any drugs.  In case when more recent uses of drugs need to be determined, hair drug testing is not advised as much.

There are even more types of drug testing that can be used to check the presence of substances in people. However, these ones are the most commonly used ones and they are the simplest tests to perform.