If you have ever taken the anti-heartburn medication, Zantac, you should know that there are certain cancers that may result from long-term use of the drug. The problem is that millions of people have taken this drug for years to address their acid reflux problem. This means that there’s potential for all these people to eventually develop cancer, or may already have cancer because of that.

If you already have cancer, it’s important to know if Zantac was the one that caused your cancer. 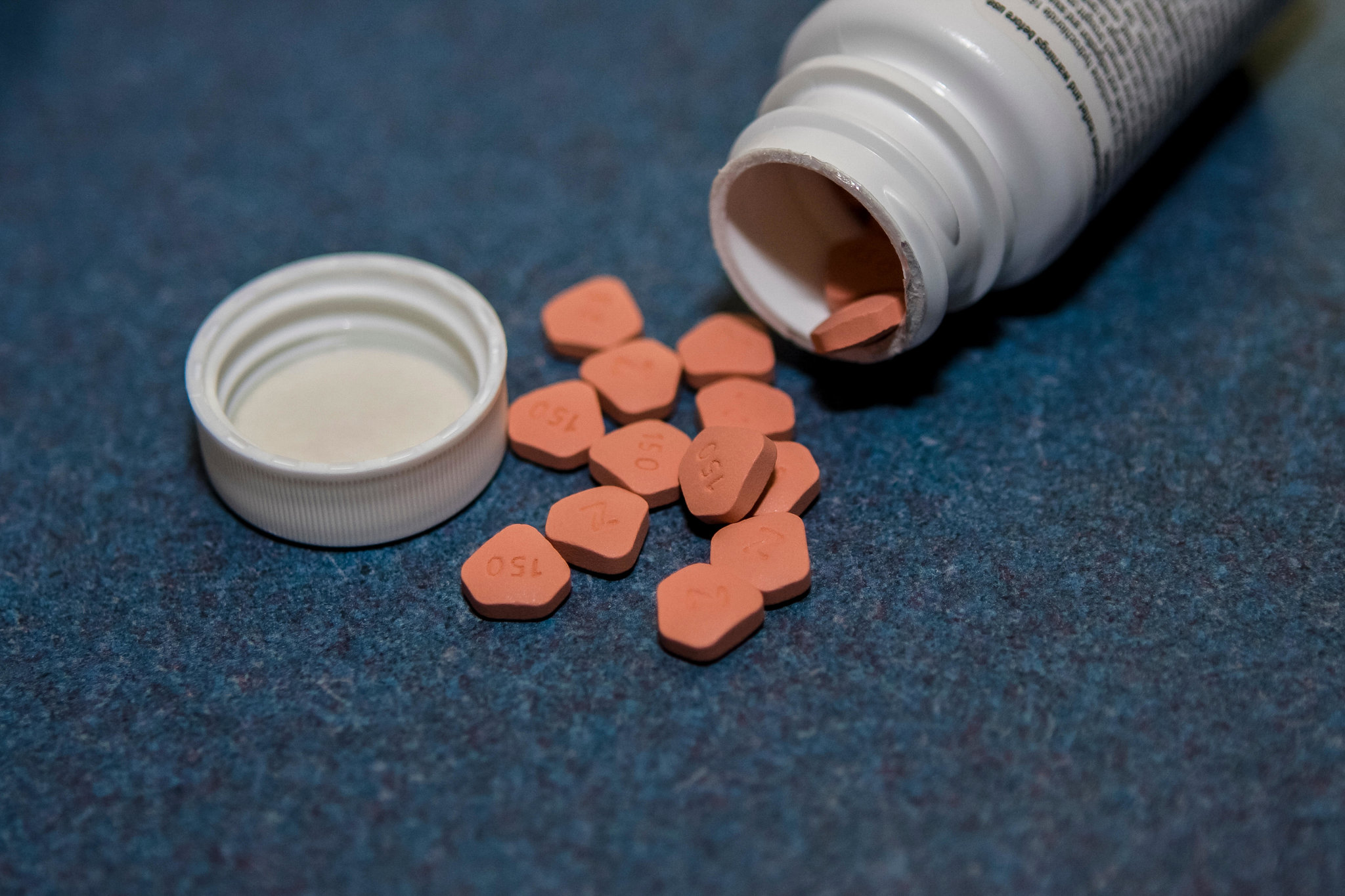 Zantac, which is generically known as rantidine, is the brand name of the anti-acid-reflux drug manufactured by Sanofi. The contaminant called N-Nitrosodimethylamine (NDMA) is the substance in Zantac that’s believed to trigger the development of cancer.

Why Do Authorities Believe Zantac Can Cause Cancer?

The ranitidine samples tested by the FDA contained low amounts of NDMA. But, an online pharmacy, Valisure, had warned the FDA of their own testing as they found alarming levels of NDMA in ranitidine. This led to a recall of Zantac and other ranitidine-based products from pharmacies after the FDA requested for it on April 1, 2020. US pharmacies are no longer selling ranitidine either as a prescription drug or as an OTC drug due to the drug recall. Canada and France are also barring the sale of ranitidine products in their countries as well.

Here are the type of cancers that the drug is believed to potentially cause:

How Can NDMA Cause Cancer in Humans?

It’s believed that small amounts of NDMA present in each dose can accumulate over time in the drug itself. So, you can get cancer from taking Zantac because some may consume it for a long time.

When Zantac is stored at room temperatures, which are higher than normal body temperature, the NDMA can become a carcinogen. This means NDMA may potentially cause cancer in humans, based on results of animal studies.

If you believe you may have developed cancer after taking ranitidine, these are the ways to address the problem:

Check Length of Time on the Product

You should first consider how long you’ve been taking Zantac. This prescription medication is only intended to be taken for a short period of time.

If you’ve been taking Zantac for years to address your acid reflux problem, it may be time to consult the doctor who prescribed it for you.

You may ask your doctor to issue a new prescription for antacids that don’t contain ranitidine. This will help relieve you of some worry that you might be imbibing more ranitidine, even if you don’t currently take Zantac for your heartburn.

Ask Your Doctor if You Have Cancer

If you’re at risk for developing cancer since you’ve been taking Zantac continuously for a long time, say, years, you may consult your doctor. There may be some symptoms that you’re conscious of, so this is best addressed by your doctor.

Your current doctor may refer you to an oncologist–a doctor specializing in cancer treatment–if the symptoms are related to cancer. Some symptoms that may raise red flags are unusual and extreme stomach pain, feelings of fatigue and weakness, tarry or bloody stools, and unusual weight loss.

If you’ve been smoking for some time, you may also be at higher risk for developing cancer. You need the help of your oncologist to determine what kind of cancer you have because there are different types of cancer, such as mesothelioma, that can be caused by ranitidine.

If you’ve observed worrisome symptoms, such as those mentioned above, it may be time to consult an experienced lawyer about it.

If you’ve been taking the over-the-counter (OTC) version on your own, it would help if you had proof that the OTC version is to blame for the symptoms.

If you’re worried that you might have cancer due to Zantac, it’ll be wise to consult a doctor first. Don’t jump to conclusions because it takes time to conclusively prove that Zantac or any ranitidine-based product have caused your cancer.