What is a Facultative Anaerobe?

Before moving on to the definition of facultative anaerobe, it would be helpful to understand the difference between the meaning of the terms aerobic and anaerobic. Aerobic processes are those that take place in the presence of oxygen, whereas anaerobic processes are those that take place in the absence of oxygen. A facultative anaerobe is a microorganism that is capable of switching between both aerobic and anaerobic respiration for producing energy depending on the presence or absence of oxygen in the surrounding environment. This virtue makes them the most versatile among bacteria. Facultative bacteria can be easily found in all types of environment. 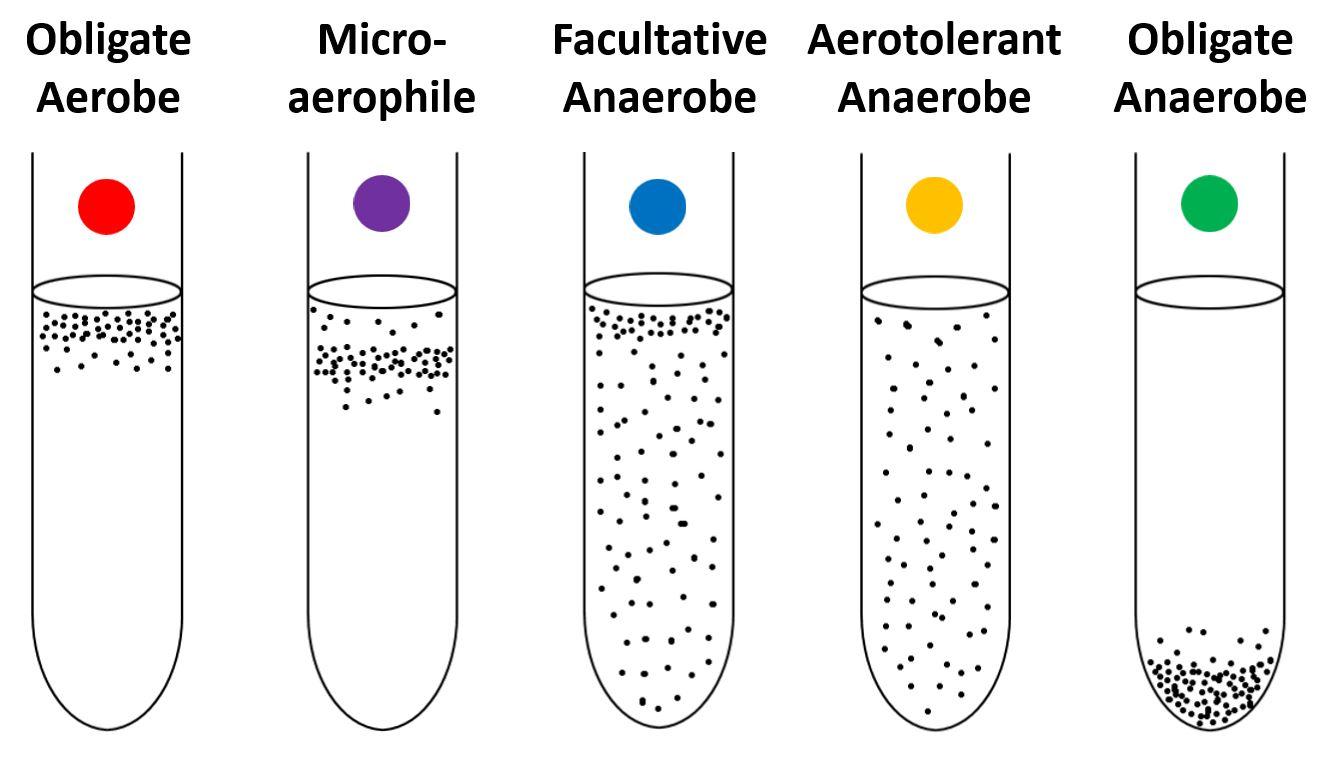 Facultative bacteria can be divided into three basic categories

The examples of each type have been mentioned below

These form the most important collection of facultative anaerobes and are highly heterogeneous. They can be found in water, soil, humans, animals, and vegetation. Some are also pathogenic in nature and can spread rapidly in the presence of a suitable host leading to infections and diseases. Some examples of this type of facultative bacteria are

Salmonella is host specific and does not harm all animals. However, in others, it can lead to severe food poisoning and other digestive disorders. Salmonella is mainly found in dairy products, eggs, and poultry. Exposure to a large number of salmonella bacteria can lead to a highly reduced gastric acidity resulting in various gastric disorders. Salmonella infection can occur in four of the following forms – septicemia, enteric fever, gastroenteritis and asymptomatic carriage.

Shigella is found in humans, monkeys, and apes and has a propensity for causing bacillary dysentery. They can enter the endothelial cells in the intestine and multiply rapidly leading to tissue damage. Shigella infections can result in upto 20 bowel motions in a single day. They are usually transmitted through fecal routes and contaminated hands and rarely through food. Even a small number of Shigella cells is enough to cause the disease.

These are mainly found in the intestinal tracts of the animals. They can spread endogenously and lead to meningitis, septicemia and urinary tract infections. They are mainly transmitted through food and water. Escherichia can lead to severe health problems leading to hospitalization. In some cases, it can even cause the death of the patient.

These are capsulated bacteria responsible for causing pneumonia. In the pediatric wards in hospitals, these bacteria can also cause septicemia.

These bacteria are highly motile. They produce urease that splits up the urea into ammonia and carbon dioxide leading to an increase in the pH. Hence, they are likely to cause problems such as urinary tract infection, uroepithelium toxicity, and renal stone formation.

These are pathogens that affect the plant. These bacteria are capable of producing pectinase that has a capacity of hydrolyzing pectin inside the plant cells which causes them to rot.

These are coma shaped bacteria that have polar flagellation. Vibrionaceae are mainly found in sea water and fresh water as well as the intestinal tracts of humans and animals. There are three different genera among the vibrionaceae – aeromonas, vibrio and photobacterium.

These bacteria are transmitted through contaminated water, food, sewage, and stool. Consumption of seafood can also lead to the vibrio entering the body. After entering the body, they multiply and bind irreversibly to the intestinal tissues. This causes the cells to lose their selective permeability leading to an increase in the outflow of electrolytes and water into the lumen, hence causing dehydration. Vaccines may be taken for a short-term boost to the immunity.

These are mainly found in aquatic animals such frogs, fish and turtles in the form of pathogens. They can also cause diseases in the human body.

These occur as pathogens in the domestic animals. They are also sometimes transmitted to humans through cat/dog bites.

These bacteria are normally found in the vagina, mouth, gastrointestinal tract and mucous membrane. They synthesize cytochrome system parts and lead to heating of the blood. Haemophilus infection can lead to flu-like symptoms, hog influenza, and venereal disease.

Since facultative anaerobes can produce ATP, i.e. the energy molecules, even in the absence of sufficient amount of oxygen, they have several beneficial yields in humans.

This is the process via which the muscle cells of the human body, which are facultative anaerobes, produce ATP when oxygen becomes scarce, mainly due to prolonged physical exertion. The production of ATP via the anaerobic pathways ensures that the muscle cells continue to receive a sufficient amount of energy during intense workout sessions or other physical activities without causing a slowdown.

The process of lactic acid fermentation carried out by different facultative anaerobic microorganisms like Lactobacillus is used for the production of a variety of items for human consumption. These include yogurt, sourdough bread, pickles, etc.

This is another commonly employed fermentation technique wherein the facultative anaerobe yeast is used for the production of human consumable items. This process mainly finds use in the bakeries and breweries in the production of drinking alcohol and all its varieties like beer, wine, champagne, etc. as well as fluffy bread.

Facultative anaerobic bacteria present in the gut also assist in the digestive process of humans. Bacillus spp., a facultative bacterium, is known to help in the liquefaction of bigger food molecules while gram positive cocci, pseudomonads, coliforms, etc. have a role in the digestion of lipids and cellulose.

Though facultative anaerobes are beneficial to humans in many ways, they can be the cause of a number of diseases like oral diseases, abdominal ailments, respiratory tract problems and a lot more.

How do Facultative Anaerobes Produce ATP?

Facultative anaerobes can switch between different pathways for ATP production depending upon the availability of oxygen. If oxygen is present, they use the electron transport chains for producing ATP through oxidative phosphorylation and in the absence of oxygen, they resort to anaerobic respiration or fermentation and produce ATP through the process of substrate phosphorylation. Since the ATP produced through the latter method is very less as compared to the aerobic respiration, anaerobic respiration can only help the bacteria to stay alive.

During aerobic respiration, oxygen is a necessity. The reactants consumed include fats, proteins, and carbohydrates. The pyruvate that is broken down in the process of glycolysis enters the mitochondria where it gets fully oxidized during the Krebs cycle. The by-products of this process are water and carbon dioxide. The energy that is obtained is used for breaking the bonds of ADP and form ATP following the addition of the third phosphate group.

During fermentation, the NADH, as well as the pyruvate that is obtained from glycolysis, is turned into NAD+ which is an organic substance. Fermentation does not make use an electrochemical gradient. During this process, ATP is generated through the process of substrate level phosphorylation alone. Although the oxidized substances that are formed during the process are generally formed in the fermentation pathway, they are also sometimes produced externally.

The main difference between the facultative aerobes and the facultative anaerobes is the different intermediate metabolism steps they use as well as the contrasting ways in which they produce the energy required for their multiplication and growth. Facultative aerobes experience an ideal growth condition in the presence of oxygen, and a decrease in the partial pressure of oxygen can affect their growth and multiplication to some extent. Facultative anaerobes, on the other hand, experience an ideal growth condition even in the absence of oxygen. Hence, they continue to thrive even as the partial pressure of oxygen in the surrounding environment goes down.

How Does a Facultative Anaerobe Differ from an Obligate Anaerobe?

Let us first understand the meaning of the terms facultative and obligate. The term facultative is used to imply to something that takes place as a response to a certain circumstance and may be absent if the triggering factor is not there. Obligate on the other hand means something that is restricted to a particular mode of life.

Obligate anaerobes are those that thrive only when oxygen is completely absent in the surrounding. The presence of oxygen can either inhibit the growth of these organisms or kill them off entirely. These organisms rely on the fermentation process for producing ATP. Facultative anaerobes, on the other hand, can live both in the environments containing oxygen or lacking in oxygen. This is possible because they can conveniently switch between the aerobic and anaerobic forms of respiration in order to suit their needs. When oxygen is present, they use aerobic respiration for producing ATP, and in the absence of oxygen, they switch over to fermentation for energy production.

Facultative anaerobes are highly flexible microorganisms that can survive both in the presence, as well as, the absence of oxygen. Aerotolerant anaerobes, on the other hand, are those microorganisms that survive both in the presence and absence of oxygen. However, they can only produce energy, grow and multiply under anaerobic conditions. They are able to tolerate oxygen. However, they cannot grow and multiply in an environment containing oxygen.

During the study of biodiversity, microorganisms have their own special place. There are microorganisms that can be found in different environments. Some require oxygen for growth and multiplication while others can even thrive in the complete lack of oxygen. This is because oxygen was added only much later in the environment. Facultative bacteria are one such strain that can survive both in the presence and absence of oxygen. They are found in a variety of environments and can sometimes act as pathogens. Hence, they are important, especially from a medical point of view. 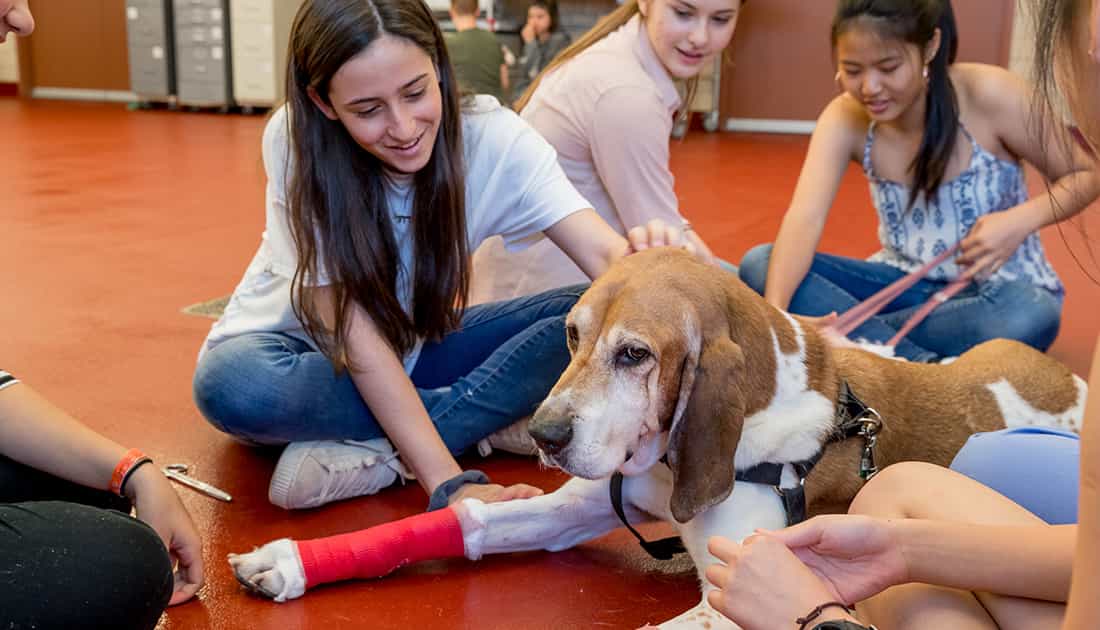 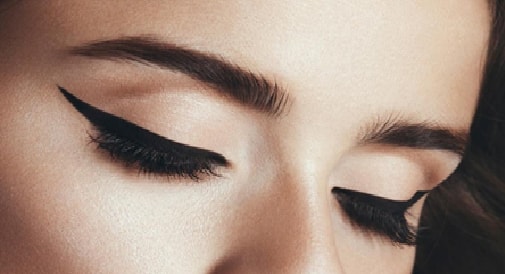 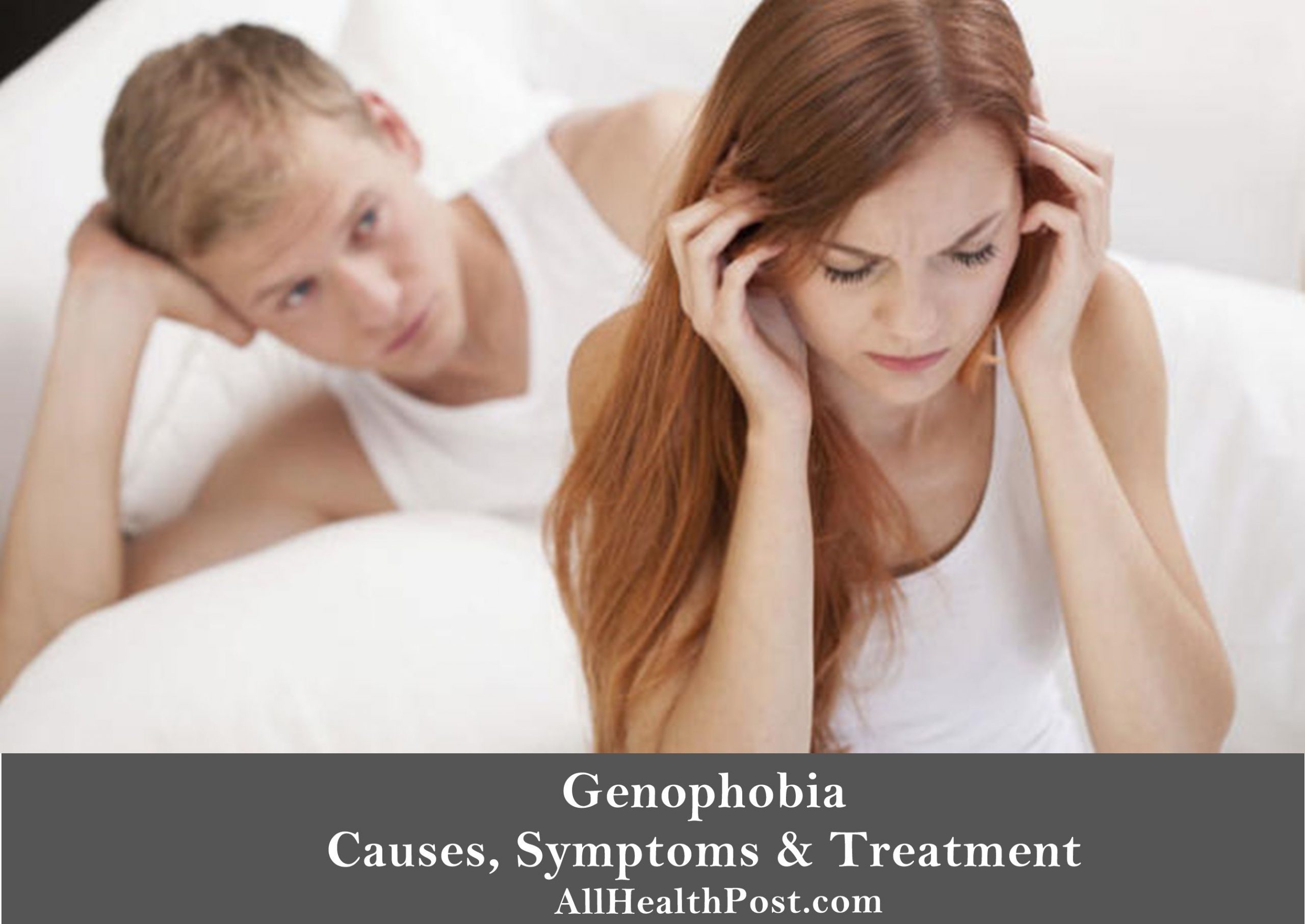 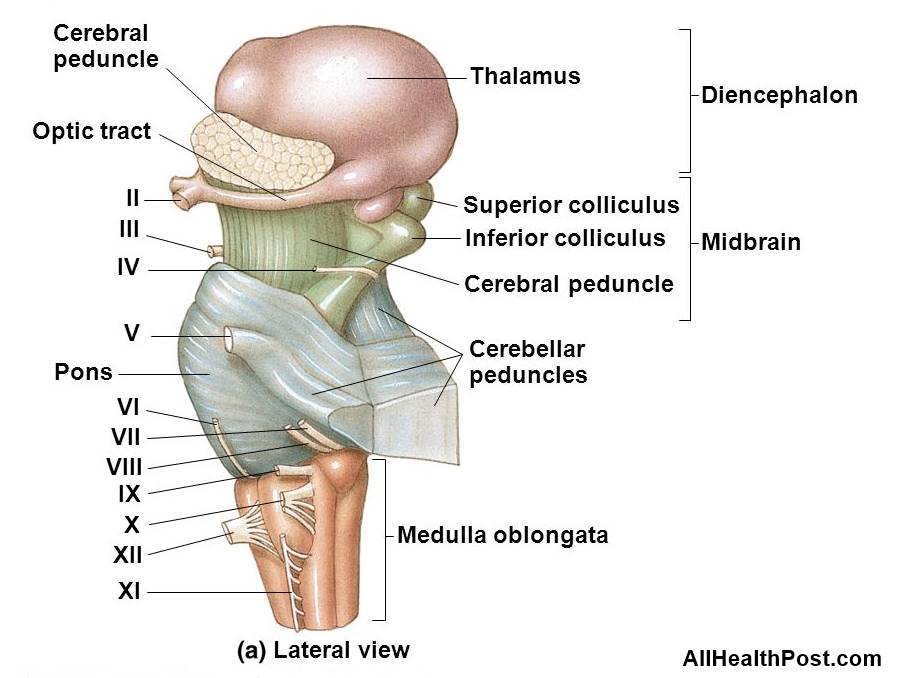